More than half of parents say separate screens interfere with time spent together as a family. Epson finds watching films or TV with children could help bring families back together – but are parents currently paying over the odds to do this? 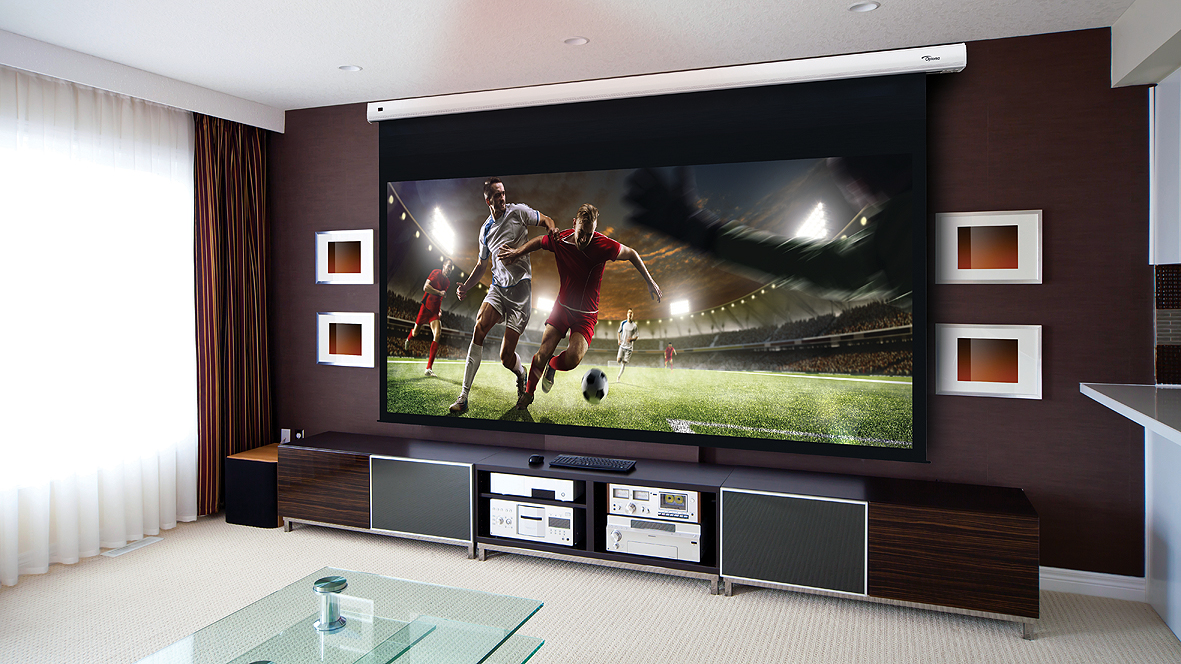 The use of technology amongst younger viewers is rising and this is having a knock-on impact on time adults and children are spending together as a family. According to new research from Epson, conducted with UK parents, nearly two-thirds (63%) of parents believe that a cinematic viewing experience – whether it’s watching films or TV – could help bring families closer together. This comes after a 2018 report from Ofcom showed that 42% of 5-7-year olds now own a tablet, up 7% from the previous year.

TV is central to time spent between families, shown by the 82% of parents that said they spend most of their family leisure time watching films or TV with their children at home. Add to this, nearly three-quarters (74%) of parents believe that their living room is central to the time spent together as a family, and it is clear that the household television – as well as the living room – is key to keeping families connected.

The survey also revealed that more than half (55%) of parents agree that separate screen time on devices often interferes with family time. Additionally, more than a quarter (26%) of parents say they are frequently aware that one or more of their family members are isolating themselves, prioritising spending time on electronic devices (including a smartphone, tablet or laptop), over time spent with their families.

However, with the vast majority of UK parents using a flat-screen or traditional TV in their living room, they are overpaying for the cinematic viewing experiences that could bring their family closer together. Families with an average 55” TV, costing around £499, are spending £8.47 per inch. Yet a projector that can scale up to 300 inches, also costing as little as £499, offers better value – as they pay only £1.66 per inch.

Alice Ramsden de Gómez, product manager for consumer products at Epson UK, says: “Family members – of all ages – now regularly isolate themselves with separate screens. And with nearly three-quarters (74%) of UK parents agreeing that the living/family room is integral to time spent together as a family, it is clear that screens are essential to the home – which is where projectors can add real value. That’s because size matters when it comes to creating an enhanced family viewing experience.”